26 year-old Jolyon Palmer joined three-time champion Lewis Hamilton as one of two Britons on the 2017 F1 grid, and during his second season at Renault Sport F1 Team he achieved a season's-best sixth place finish in Singapore. Jolyon retained his drive with the French squad following an impressive rookie campaign which included a debut points finish in Malaysia, and he partnered experienced German Nico Hulkenberg in 2017 - his third season at Enstone.

In 2014, driving for French team DAMS, Jolyon claimed the GP2 title in dominant fashion, breaking the then-record for the most points scored in a season (256) and the most consecutive points finishes (19), to become the first Briton since Lewis Hamilton in 2006 to win the F1 feeder series. He qualified on the front row seven times, won four races (at Bahrain, Monaco, Monza and Sochi) and secured an additional eight podium placings to win the championship with three races to spare. He then spent a season as third and reserve drive for Lotus F1 Team before it became Renault Sport F1 Team the following year, with Jolyon promoted to a full race driver with the outfit after impressing throughout 2015.

Prior to GP2, Jolyon enjoyed an outstanding season in the 2010 FIA Formula 2 Championship where he finished runner-up after dominating the first half of the campaign. He pushed eventual champion Dean Stoneman all the way until the final round of the season, scoring five wins, 10 podiums and five pole positions.

It’s been an extremely challenging season and I’ve been through a lot in the last three years, but it’s been a tremendous journey overall with the team. I can look back proudly at the performance in the second half of last season, my first point in Malaysia and of course reaching a career high of sixth place in Singapore this year. I wish the team all the best for the future. 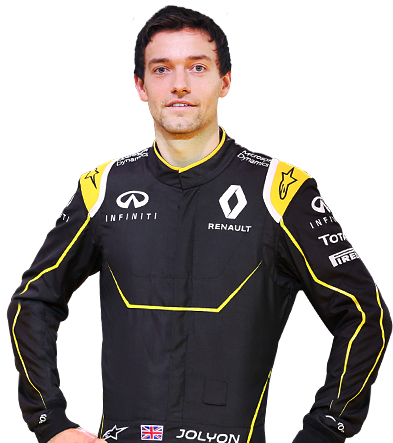 Jolyon enjoyed an impressive debut season as a fully-fledged race driver in Formula One, regularly outpacing his more experienced team-mate Kevin Magnussen and scoring his first F1 point with a storming drive to 10th at the Malaysian Grand Prix. 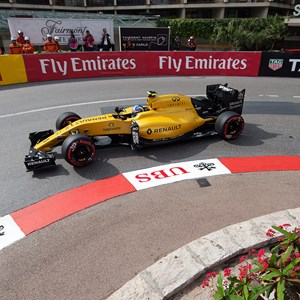 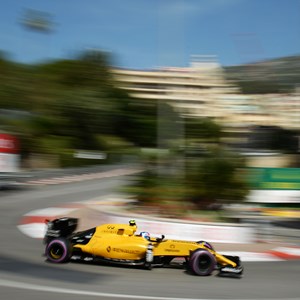 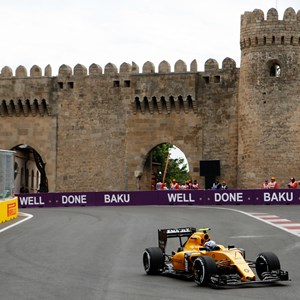 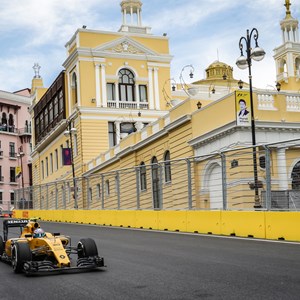 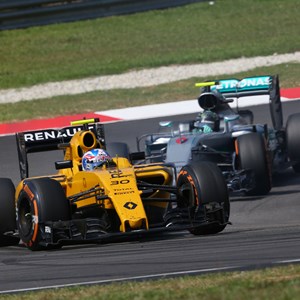 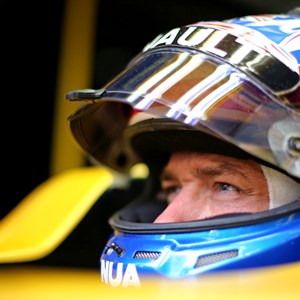 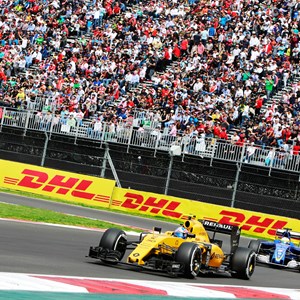 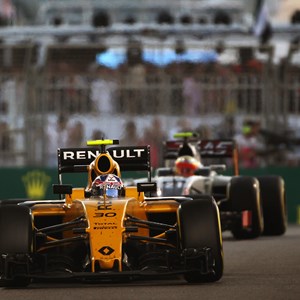 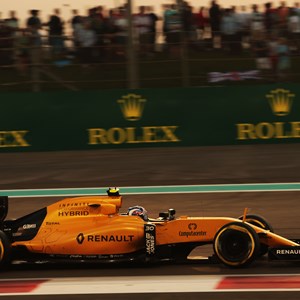 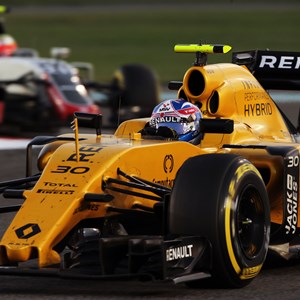 Jolyon took part in the majority of Free Practice 1 sessions throughout the year and attended every Grand Prix in his role as Reserve Driver. 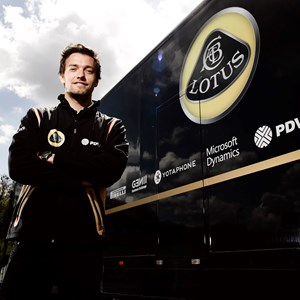 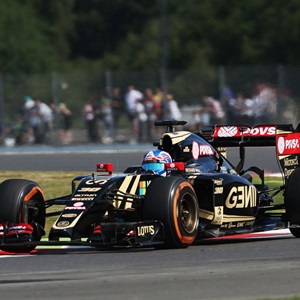 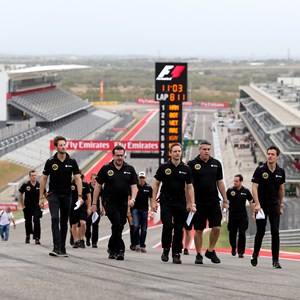 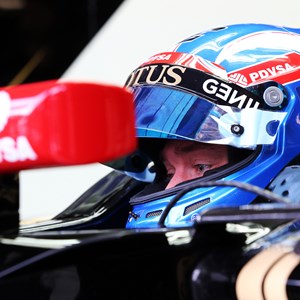 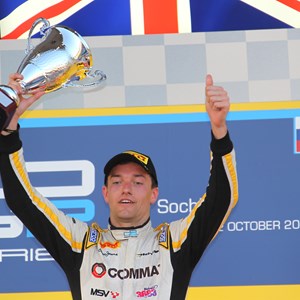 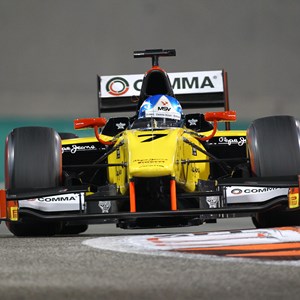 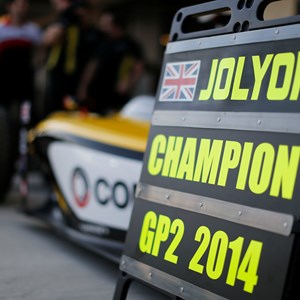 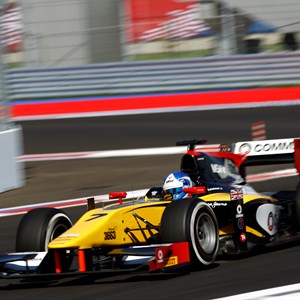 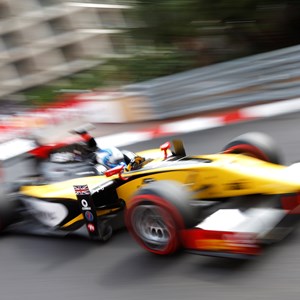